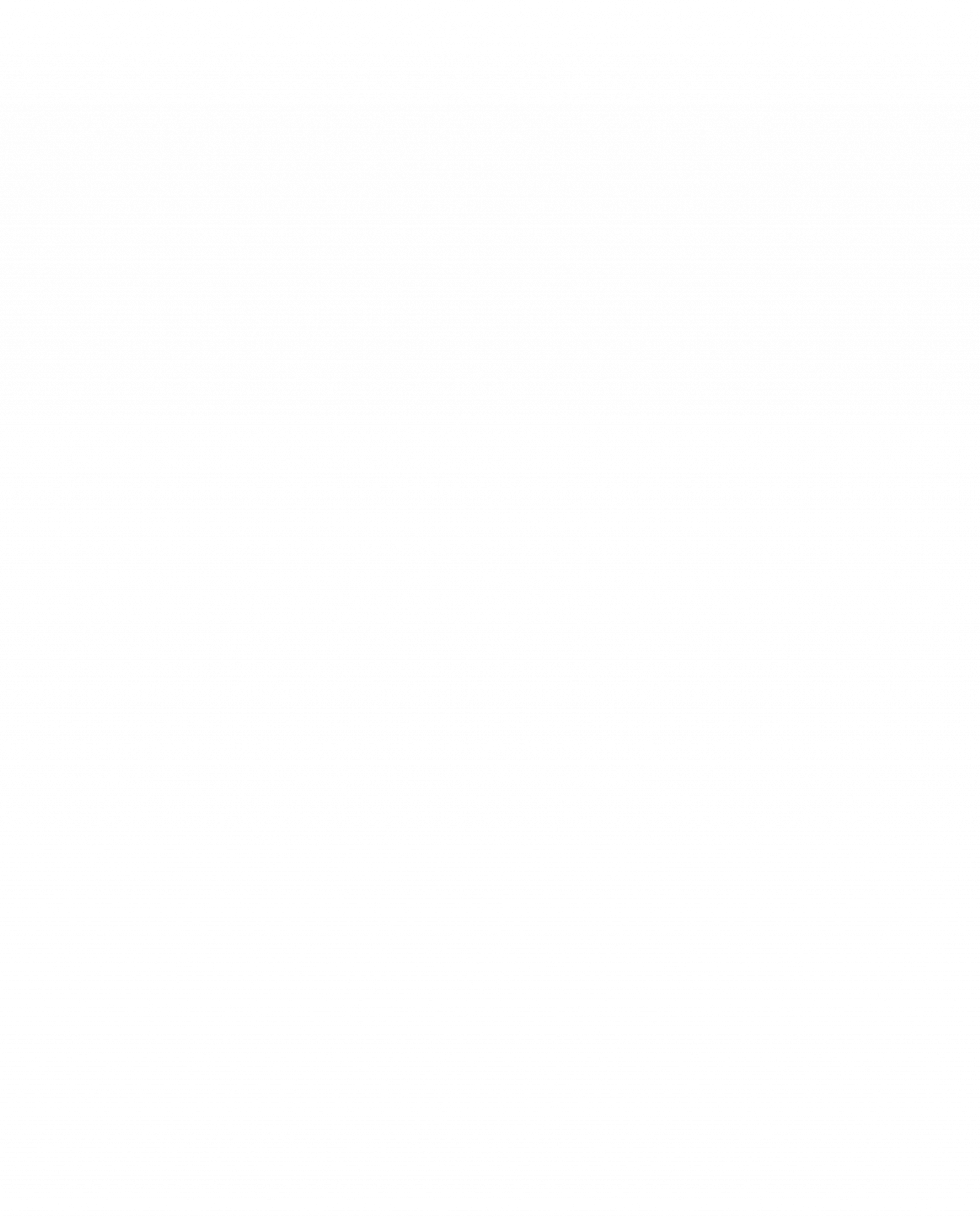 Having been unemployed and then on zero hours contracts since 2013, Stephen lacked job security and was never sure how many hours he would be working in a given week or whether he would be able to cover his living costs. Just being able to get some regular work would have helped!

When Stephen heard about ELBA recruiting for cleaning vacancies from his Job Centre coach, he saw an opportunity at gaining some consistent income and improving his situation:

“Before meeting Leila at ELBA, looking for work had been a challenging and frustrating experience – applying for lots of jobs where 95% of the time I didn’t even get any feedback or acknowledgment for my applications!”

Stephen made a good impression when he attended his ELBA registration, and although he was quiet and came across as a little unconfident about getting the job, he gave the impression he would be reliable and hard working.

He was put forward for a Cleaning role with ISS, working at one of their corporate sites, interviewed extremely well and was offered the role immediately.

Since he was offered and started the job in March 2017, his employers have only ever given positive
feedback regarding Stephen’s performance.

His current manager, Ricardo Coelho, Assistant Site Manager, ISS, is particularly pleased with his progress and would like to progress him to a more senior position as soon as possible. Ricardo said:

“Stephen consistently works hard, uses his initiative and I am very pleased with his overall performance. He is an exceptional worker and I hope to progress Stephen to Facilities Assistant as soon as a vacancy is available.”

Stephen has enjoyed getting back into a consistent routine and having a regular income as well as developing new skills and starting to build a career for himself. He has grown in confidence and really enjoys his job, particularly working as part of a team where he gets on well with team members and managers. He said, of his experience:

“I wouldn’t be where I am now if it wasn’t for Leila’s help getting me an interview and helping to pursue my references.” 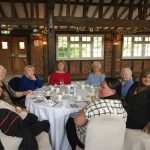 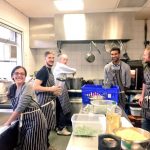