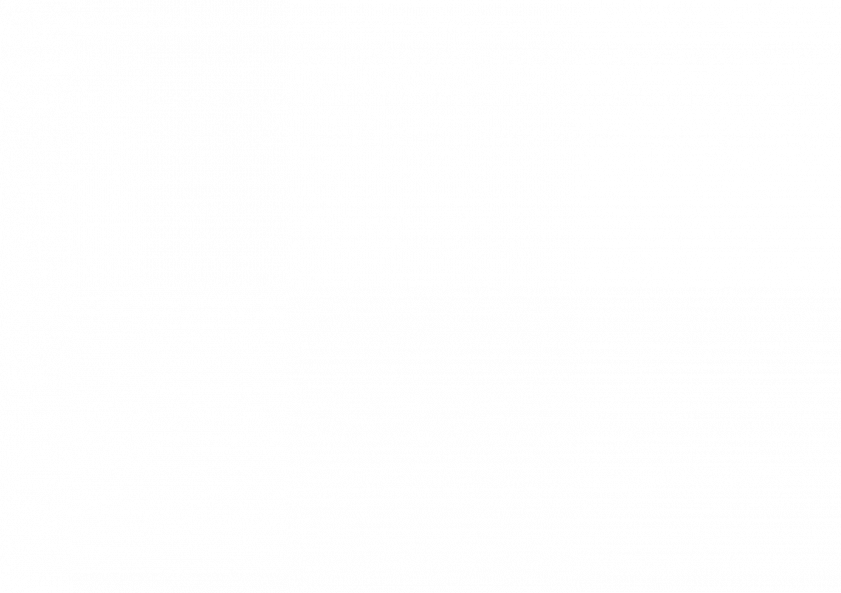 Above image: Ice-breaker activity focused on one thing the group was grateful they could spend money on – in stark contrast to the financial constraints a lot of older people face.

As part of the Isolation Reduction project, ELBA hosted a second community discussion forum on 8th September in partnership with Aviva to discuss the impact of pension poverty.

This followed a discussion in May to understand the key issues and priorities faced by older people and those who work with them, particularly in light of Covid-19.

Aviva’s Head of Savings and Retirement, Alistair McQueen, opened the meeting by highlighting how Aviva, as a business, supports 6 million people to save and live in retirement, is focused on the challenges and opportunities for a population living increasingly longer. He stressed that the time for brave action was now.

Age UK and Independent Age offered a thorough overview of the 1.9 million UK pensioners living in poverty and gave a deeper understanding of the inter-related causes and impact of pension poverty. They highlighted the need for greater take up of pension credit, which many older people were eligible for but not taking up (statistics provided below). As one case study they presented reported, ‘Pension credit could be the difference between good health, bad health and survival’. Front line advice staff from Bromley by Bow Centre, who work with service users around financial inclusion and offer support/advice regarding money management, agreed that there was a severe lack of pensioner engagement and uptake of the right benefits, often due to difficulty accessing information particularly if online and made worse by a lack of trust older people often feel. Tracey Walsh from East End Community Foundation, concluded by giving a useful insight from the funders perspective and commenting ‘With 1 in 2 people in east London defined as living in poverty and facing a lifetime of low income, planning for the future is one of last things they do as there are so many other issues to consider.’

The dialogue was highly insightful and helped Aviva Foundation build on their understanding on this topic when thinking ahead to setting up a potential new social investment fund focused on supporting older people.

From this discussion, it is clear that there are many issues that affect the older generation with Covid-19 bringing these to the forefront: the lack of understanding and take up of pension credit and other benefits, increasing social isolation and a huge digital divide – both of which also bring forth the issue of communication and how to best reach those who are in need but hard to reach.

As these forums and discussions continue, ELBA and the Aviva Foundation hope that as understanding improves and more organisations join the discussions, something can be done collaboratively to start addressing more of these issues.

Statistics from research conducted by Professor Donald Hirsch and Dr. Juliet Stone at the Centre for Research in Social Policy at Loughborough University – commissioned by Independent Age. 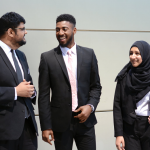 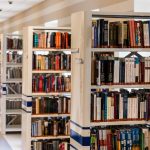 Universities and the changing landscape of Higher EducationEducation, News