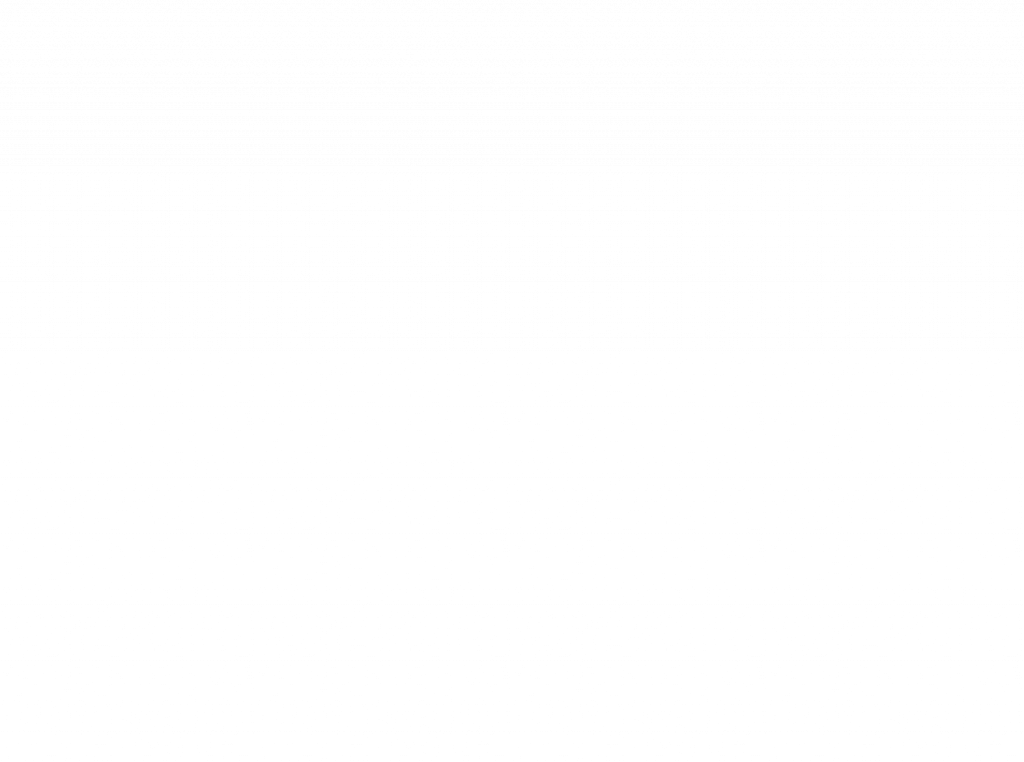 International law firm Pinsent Masons joined up with East London Business Alliance (ELBA) to host a debating tournament with six schools from Newham and Hackney taking part. Held at the firm’s headquarters in London on Friday 8 December, volunteers from Veolia, HSBC, EDF, Costain and Pinsent Masons supported the school teams with coaching sessions prior to the event.

The teams debated one of several motions on issues that affect young people, being: 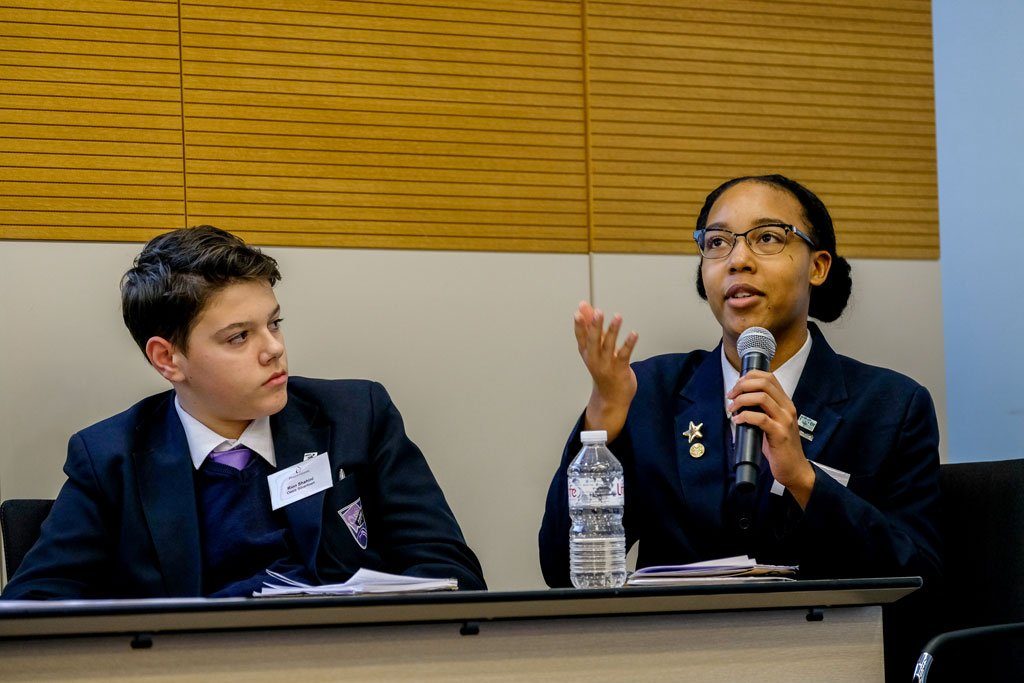 The judging panel was chaired by The Rt Hon Lord Justice Floyd along with Cherylan Martindale, Talent Lead for EY’s Core Business Services and Pinsent Masons Senior Partner Richard Foley. They sent through Rokeby and Oasis Academy Silvertown to the final.

A heated debate unfolded tackling the motion that ‘video cameras should be installed in all classrooms.’ The team from Rokeby put forward supporting arguments for the motion stating that cameras would encourage good behaviour from the students, and provide security for both students and teachers. Oasis Academy Silvertown’s rebuttal argued that cameras would undermine trust that teachers are trying to create and would make the students feel self-conscious.

In the panel’s feedback, Lord Justice Floyd said that competition throughout the day had been particularly strong. In the final round they thought each team had very good structure, evidence and delivery, and made excellent use of the questioning and answering section. Rokeby was announced as the winners of this year’s competition.

“This is the fourth year we’ve held this competition and once again I am very impressed with these talented students and their ability to present such sophisticated arguments.

We want to introduce the children, who come from a wide range of backgrounds, into the world of advocacy and perhaps even encourage them to consider a career in the law. From the ability demonstrated today I have no doubt there were a number of potential future lawyers in the teams.”

“Competitions like these, supported by Pinsent Masons, give the schools and the students the opportunity to shine, and reflects the talent that we have in all schools across East London.”

If you are interested in this or any of ELBA’s work in the local community and schools, please get in touch with  organisation is also committed to creating opportunities for local people, please do get in touch with ELBA’s Employment Team to find out how we can help: info@elba-1.org.uk. 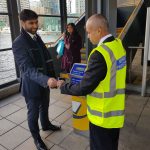 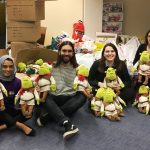