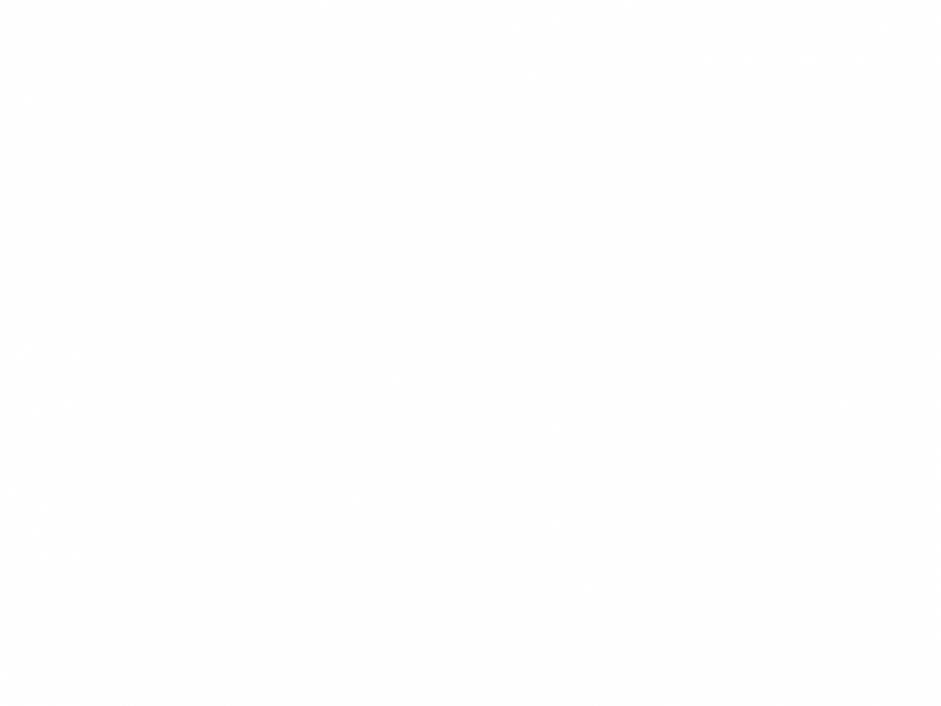 Continuing the conversations about mental health at Islington’s primary schools

Following the success in February, BIG Alliance was excited to bring back the Time to Talk workshops this month, to celebrate the Mental Health Awareness Week (May 9-16). This time around we extended the sessions to the whole month and invited volunteers not only from BIG Alliance’s corporate partners, but also ELBA’s.

In the workshops, primary school pupils were introduced to an ‘emotions ball’ and were invited to add their own feelings or emotions to it. The volunteers were delighted to see how willingly the pupils shared their positive and ‘other’ feelings they’ve been experiencing (we’re trying not use the word ‘negative’ in this context), including annoyed, stressed out and nervous.

After that, the children were taught about mindfulness and got to explore their classrooms using four of their senses: sight, touch, hearing and smell. New plants were discovered, birds were heard, rugs were touched and armpits were sniffed! They definitely saw the classrooms, and their classmates, in a different light.

Finally, students were asked to have a think about what their schools already have in place that make them feel happy, safe and calm (i.e., mentally healthy), and what more could be done. As always, some ideas were more creative than others (e.g., class pets, water slides, trampolines, gaming rooms, etc.) – just one of the reasons why this activity is so well received by the young ones and the volunteers alike!

When asked what they learnt from the workshops, pupils talked about learning “that it’s ok to share if you’re feeling sad”, as well as importance of mindfulness and being more aware of your surroundings. We were also pleased to hear that they enjoyed coming up with ideas for mentally healthy schools as it was an opportunity for them to get creative and use their imagination.

Special mention also goes to all the lovely volunteers, without whom these workshops wouldn’t happen. They came out of their comfort zone, shared their own feelings and emotions with strangers, and, as a result, set a great example for the future generations! Feedback from volunteers were overwhelmingly positive:

“It was a really rewarding experience, and I enjoyed the fact that I was taking part in something that The BIG Alliance team put together to positively improve pupil’s recognition of, and attitude towards, aspects of mental health. I liked the activities and how engaged and motivated the classes were and how eager they were to participate.” 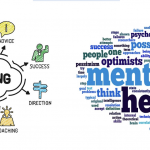 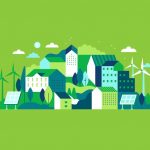 How Employees Can Make a Climate DifferenceEmployment, News