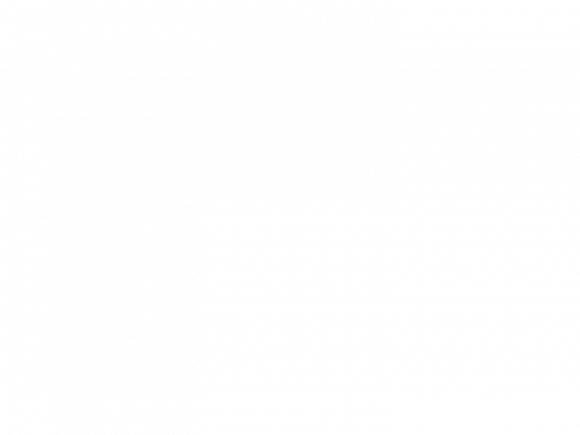 The Olympic legacy and volunteering in east London

Here at ELBA we suffer badly from Post-London Olympics Nostalgia Disorder. Whenever the Olympics or Paralympics comes up in conversation there is tendency for work to stop, for the war stories to come out and for it all to end with a big sigh and “The Olympics, they were great”. Now that the Rio Games are almost upon us, it was the start of the Anniversary Games here in East London that made me think it was time we moved on – at least a bit.

Of course in East London, the London Olympic and Paralympic Games were an exceptionally big deal – leading to a very significant regeneration of a large swathe of underused and derelict land. Some were worried that after the Games the area would become a white elephant, but this week I had the pleasure of walking from one side of the Queen Elizabeth Olympic Park to the other. Starting at Stratford Station, through a completely re-energised station plaza (do you remember it before the Games?), through a bustling Westfield shopping centre, right the way across to Here East and the new restaurants opening on the canal side.  It was just a normal Wednesday lunchtime, but there were people and families in all parts of the Park, walking, cycling, playing and just having a good time.  Walking back along the canal to Hackney Wick, past the wildflower gardens, eco-habitats and through the new creative business quarter, it was clear that the London Games have created a new asset for all Londoners that will be doing us all good for decades to come.

The other great thing about the London Games were the Games Makers and the profile given to the volunteers. Who can forget their extraordinary cheer and helpfulness – but the best thing about them was the legacy of volunteering in London. ELBA’s core business is employer supported volunteering, so we might be a bit biased, but talking to our friends at Team London it seems there is a general head of steam building across London, with more people of all ages getting involved in volunteering. Good too that London has been named European Volunteering Capital 2016, and we at ELBA will be doing our part – among other things celebrating in October 20 years of Mentoring Works, our programme matching young people from schools with volunteer mentors from business.

I think there can be a tendency for volunteering to be seen as a light, low impact activity, but Mentoring Works is just one example of where freely given time and skill can have a profound and transformative effect. Pretty much Like the London Games in fact. Now the Olympics, they were great…. 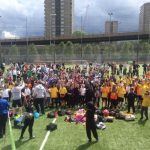 Are you ready to ELBA? Building resilient communities through sportBlog, CEO's blog, Community 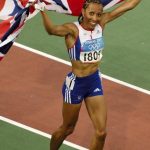 Coming Round the Last Bend – are you ready to ELBA?Blog, CEO's blog, Community