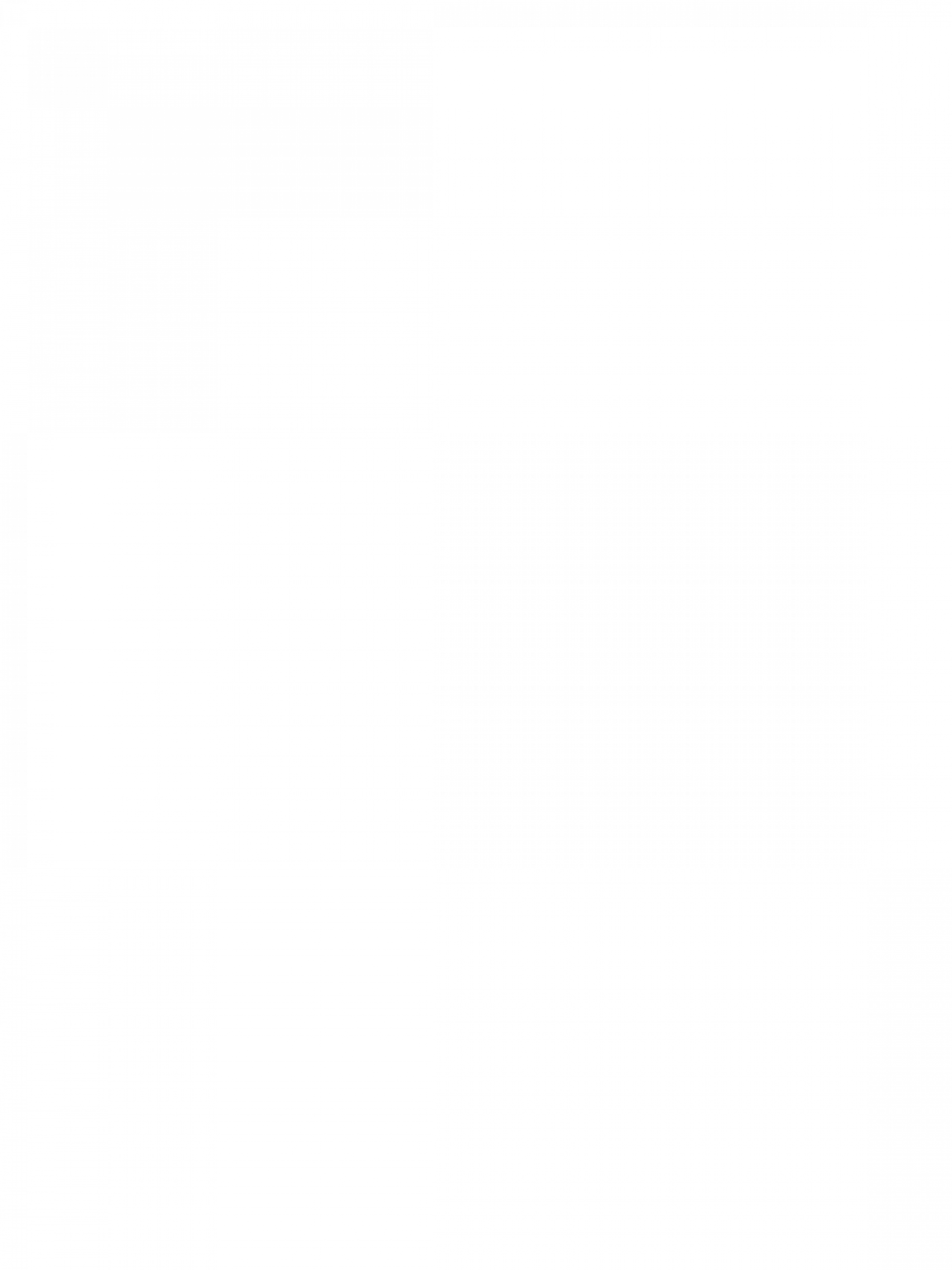 Walking is one of the great ways to get into a train of thought and taking advantage of better weather this week has led me into musings on the importance of place and how it shapes our communities, economy and our leaders. One of the delights of working in east London is the place itself. It has been a real joy for me returning to work in London after a period elsewhere to get to know this area much better. I find that walking and public transport are much the better way to see what an area is like and to learn about the community. Walking from Aldgate to Mile End along through Whitechapel market, I definitely found out more about the people who call east London their home and the businesses who are based here than if I had jumped on the District line or worse, got in the car and drove.

On a sunny Autumn day it was a precious treat to take the 20 minutes for the walk. I think we all get rather blasé about the rich diversity that is London, and particularly our part of east London. That walk is just a perfect cross section of the global hustle and bustle of our area. I have to remember not to be a cultural tourist and sometimes as you walk along you can see the obvious signs of enduring inequality – run down buildings, rough sleepers, marginal businesses scratching a living from the communities in which they live, poverty on the faces of the people you pass. Still, I was better informed about the task that ELBA is here to address at the end of my walk than at the start.

East London is one of the oldest and most historic parts of London and despite necessary redevelopments, you can see the past wherever you go. Most obviously this can be seen in the City, with the churches and historic street patterns. But each area has its interests – walking down Whitechapel you pass schools, institutes and missions that remind the effort to address east London’s issues has been going on for centuries. Then there is another type of historic interest further out east, towards Barking and Rainham. Here the industrial archaeology is much rawer, with the old Ford and associated sites still not redeveloped, and the people who live and work in those parts still not certain where new jobs and improved prospects will come from.

I take heart from the example of Canary Wharf, where there is still a debate raging about the degree to which local communities have benefitted from the massive redevelopment of Docklands. Over 112,000 jobs are now located there, and while it is undoubtedly a major regional employment base, not just local, there are encouraging signs that the major employers want to make sure that local people have access to those careers. ELBA corporate partners are at the forefront by definition of course – they wouldn’t be partners if they were not concerned with their impact on the community. But slowly we might see increasing numbers of people living and working locally around the Wharf, and not just because there has been an influx of new housing.

My current favourite bus route is the D6 – wending its way from Mile End, through Poplar to Canary Wharf. The history and the sites pass by and you cannot but help learning more about the people of the area. Some say that mobile phones has led to the death of people taking an interest in casual acquaintance, but from my point of view you can learn a lot about other lives from one end of a phone conversation bellowed on the bus.

I was happy to see that others share my predilection for public transport when the Mayor of Tower Hamlets and the Council Chief Executive also got on the D6 as they headed back from a meeting to the office. We had a good chat about the area as we passed through it, and I don’t know about you, but I instinctively trust rather more leaders who are happy to mix it with the people they represent than those who insulate themselves from the common round.

And so back on the D6 to Canary Wharf where I leave you with the image attached to this blog of Canary Wharf on an Autumn day last week, captured brilliantly by our new higher apprentice recruit Holly, who easily won our photo of the week award at ELBA. Imposing architecture which you cannot escape, and if you are optimistic about what is going on behind the glass and steel, like I am, it’s a great place to work. 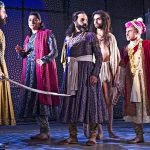 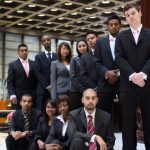 Theresa May – are you ready to ELBA in support of social mobility?Blog, CEO's blog, Community