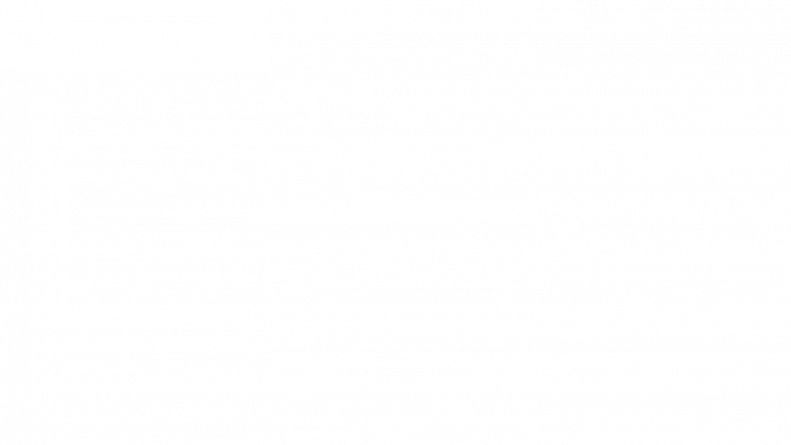 Knife crime in London at an all time high

London in 2021
The number of teenagers killed in London in a year has reached its highest ever level, exceeding the previous high of 2008, despite a national lockdown. Of the 30 teenagers killed in 2021, 27 were stabbed to death, two were shot and one died in an arson attack.

Two separate stabbings in December meant the 2021 figure exceeded the 29 teenage homicides in 2008. A quarter of this year’s 122 homicide victims were teenagers, the youngest victim being just 13 years old, despite making up only 8% of London’s population.

Everyone’s Business
Everyone’s Business is committed to creating opportunities within disadvantaged communities, supporting young people from the boroughs of Tower Hamlets, Newham and Waltham Forest through the delivery of a mentoring programme and access to training and employment.

During the height of the pandemic, 2021 saw Everyone’s Business, in partnership with 3 community organisations, register 10 young people to take part in the mentoring programme. Corporate volunteers committed to supporting mentees for up to 6 months, providing employability skills training, knowledge of career options and future pathways. Matching a mentee to a mentor who takes an interest in their progress gives considerable motivation to those who may lack personalised adult support at home or within education.

Case Study
A young man who was previously known to Spark2life requested our support due to losing his job because of the first lockdown. He later disclosed that his life had been threatened by a local gang and he had a genuine reason to believe that he was at risk and wanted to move out of the borough for his safety.

We signed him up to Everyone’s Business programme and began working with him and supporting him to find work & housing. During this time he was arrested and accused of committing a serious offence. The courts ordered him to a 24-hour tag in August at a different address for his safety.

This was a difficult time for him, which affected his health and mental state, he was unable to see his Grandmother who he lives with and could not leave the premises. Our engagement remained consistent, with the Everyone’s Business team seeing him face to face or virtually regularly. Every time we met, he told us that he was innocent but due to his past believed that the police were trying to find blame because he was in the area where the offence took place and had offended in the past.

In this time he completed the AQA accreditation workshops and, using the Smart Goals tool and Outcome star, was able to put a plan of action together that he could work on until the court proceedings had concluded and we knew what the outcome of the court case would be.

He knew that he didn’t commit the offence but remained patient and respected the authority of the courts. When we attended court in November for sentencing, all of the charges were dropped, and he was a free man.

Within two weeks of this ordeal being concluded he managed to find employment and has a permanent job working as a recruitment consultant earning £20,000 a year.

His engagement continues to be consistent and we are proud of what he has accomplished. A real success story of the project. 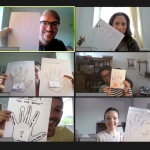 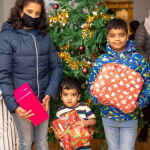 Toy Appeal 2021 – Togetherness in an ever changing worldCommunity, News