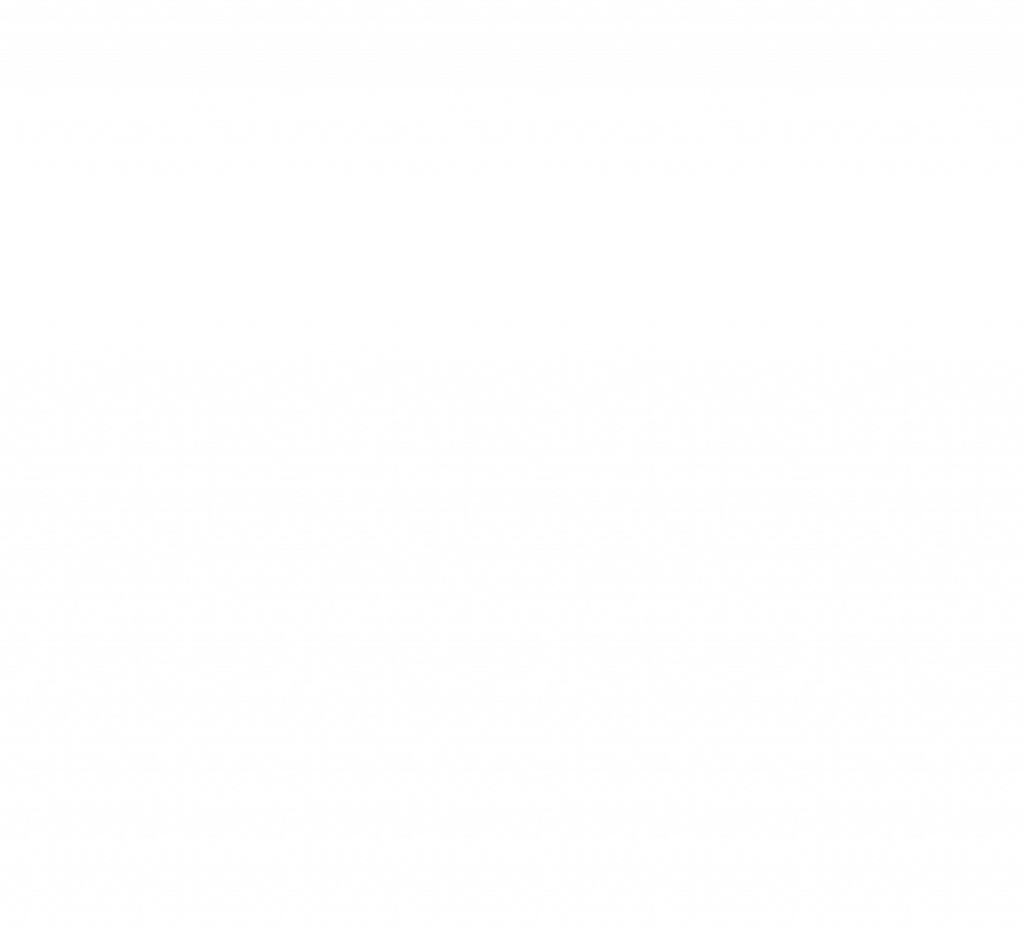 Amina highlights success of the Kickstarter apprenticeship programme at ELBA

In October 2020, the government launched the Kickstarter scheme, aiming to tackle the rapid rise in youth unemployment due to the pandemic. ELBA has proudly employed 14 Kickstarters since the launch of the project and is now looking to hire another 3. Amina Hassan is one of these Kickstarters and joined the Challenge team in December 2021 for a 6 months placement. She is currently halfway through her placement and has shared her inspirational story with us:

“Coming from a low-income family and being the first to graduate from university in my family, I believed that I would be able to overcome any hurdle that life threw at me. With a 2.1 from a London university, I thought that the world was my oyster. Clutching my degree in my hands, I began applying for jobs and received rejection after rejection. I began to feel hopeless and worthless, a long way from the happy ending I had imagined for my life. Furthermore, the pandemic had made me feel more isolated than ever before, with little help in my job search. I realized I was completely alone in this battle and that I was on a downward spiral. I was no longer the happy and confident Amina; instead, all I did was sit in my room all day feeling worthless.

So, one morning, I had had enough and went onto my universal credit journal, where I had emailed all the Kickstart jobs I wanted, but was running out of time. Because I was turning 25 in December, I needed to apply as soon as possible as the kickstart scheme was only for 18–24-year-old. I came across an email from ELBA’s employment team program manager. I sent him an email on Sunday, and he responded on Monday with a friendly phone call inviting me to a face-to-face interview with ELBA. As soon as I walked through the door, I knew it was the perfect fit for me; the atmosphere was welcoming, and I was introduced to several colleagues from various ethnic backgrounds, which was crucial to me as a young black Muslim woman because it demonstrated that ELBA would be a place where my differences would be accepted and, more importantly, embraced.

Anyway, the interview went extremely well, and I was offered the job within 30 minutes of leaving the office. I was beyond ecstatic. I knew the experience I’d gain at ELBA would be invaluable.

So far, my role at ELBA has increased my confidence, as from the beginning of the placement I was met with respect and understanding. I was treated as an employee, not just a Kickstarter. If there was something I didn’t know, there was always someone to ask for help. I learned of several different strategies and got a very complete picture of what a role in project management would be like. My ideas were implemented and my thoughts were listened to throughout the process, giving me responsibilities that had a genuine impact on the projects I worked on.

I have been involved in numerous other interesting projects and activities. These included; The ELBA Toy Appeal which in particular showed me how important the work we do at ELBA was for the wider community. Also connecting and communicating with community organisations helped me to understand inequality in London was far greater than I had imagined. My research and report writing skills were also improved and I learned how to work with software I had never used before. My tasks and deadlines frequently overlapped, and I had to stay organised by managing many tasks among various groups of people. These experiences were challenging at times since I had to juggle multiple deadlines. It had been a while since I’d graduated from university, so I was a little rusty on these skills, but this encouraged me to grow and learn and expand on my skills of organisations, time keeping and how to work as part of a team.

I have some tips. if you’re starting a new role and it’s been a while since you’ve a work setting:

As for the future, I still haven’t decided on what career path to take and I am happy that ELBA has given me this opportunity to become better equipped with the skills needed to succeed in any workplace and now with these improved skills, the world is truly my oyster.”

Amina story at ELBA has been a positive one, but unfortunately there are many more young people struggling to find employment with so much untapped potential. Amina has been a great value to ELBA and has proven her capabilities, becoming a strong team member in the process. Her example highlights the benefits of a scheme like Kickstarter in giving young people a chance to develop new skills, gain experience and build confidence. 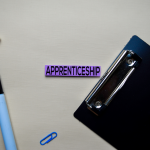 There are alternatives to university!Blog, News