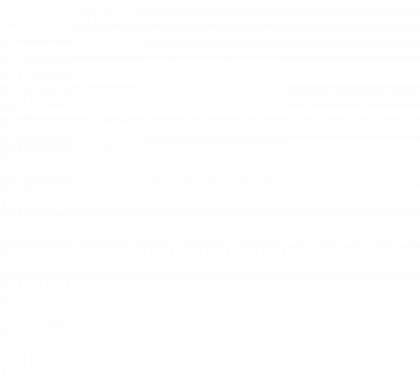 Climate change has increased levels of uncertainty about our young people’s future. A new global survey across 10 countries, led by Bath University in collaboration with five universities, illustrates the depth of anxiety many young people are feeling about climate change. Responses from 10,000 people aged between 16 and 25, have outlined the following:

In response, young people’s remarkable mobilisation around the world shows the massive power they possess to hold decision-makers accountable. They are agents of change, entrepreneurs and innovators. Whether through education, science or technology, young people are scaling up their efforts and using their skills to accelerate climate action.

Young people are becoming increasingly aware of the challenges and risks presented by the climate crisis and of the opportunity to achieve sustainable development brought about by needing solutions to climate change.

With that in mind, the Mentoring Works team (across ELBA and the BIG Alliance) has been inspired to incorporate a bitesize COP26 theme in their official launch event taking place in late November – early December between business volunteer mentors and Year 10 student mentees. This is an incredible opportunity for young people to understand that “they are valuable contributors to climate action”.

The Launch event will start off with an activity to get students thinking about an environmental issue that is important to them and discuss with their mentor how they can start making small changes in their personal lives (e.g. eat less meat, recycle more, use less plastic, cycle to school or walk) and in their communities (e.g. more green space). Following this initial discussion, both mentors and mentees will continue their conversation in their first official mentoring session coming up in the next couple of weeks after the launch.

In addition, the Mentoring Works team will provide each mentor/mentee with a list of green initiatives/priorities for their local community (e.g. Hackney, Islington, Haringey, Newham) so they can focus on something that is relevant to them and can start making an impact in their immediate environment.

Young leaders clearly inspired a pivotal youth movement, but many young people who are aware of the urgency of climate change are yet to fully immerse themselves into the new wave of climate campaigning. As Ian Parkes, CEO of ELBA and the Big Alliance, mentioned:

“It is the daily changes that individuals, communities, businesses and organisations make that will make the difference.”

Ian also said: “keep it practical”, by which he meant using “the time, energy and expertise of our business volunteers to make tangible differences” in our young people’s lives.

Through the Mentoring Works Programme, young people are empowered to challenge themselves, get out of their comfort zone, meet experienced professionals who will help them discover the unknown and open their horizons, and most importantly, enable them to develop those essential skills that will meaningfully change their lives. 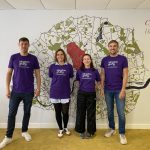 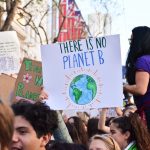